I recently found myself outside a small motel room, waiting for a guy to come out of the room. He had called me earlier in the week and told me he was going to be in town and asked if I needed anything? Of course I didn’t, I never “need” it, I just want it. So I said “sure I could probably use a little.” He gave me the address of the motel where he was staying. We scheduled to meet a few days later. When I found the place and his room, I was thankful the door was open. I was afraid I’d have to knock. He poked his head out of the door and I recognized his familiar face. He asked what I was looking for, I told him that I might as well just see it all. We carefully unloaded each little tray of treasures stacked high in the back of his pick-up. When I finally decided how much I wanted, he took out the tiny scale…after weighing it all I realized that once again here I was, doing exactly what I said I wouldn’t. I was really going to try and be good this summer, not fall back into my old habits. At least it was under a kilo this time. But of course I’d still bought way more than I should. I had to. He showed me things I’d never seen before, beautiful things. My mind and my heart raced with ideas. I knew I’d enjoy it so much…how could I not? Isn’t it pretty? 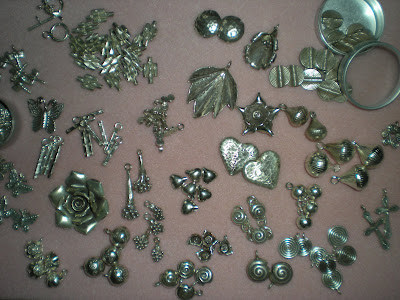 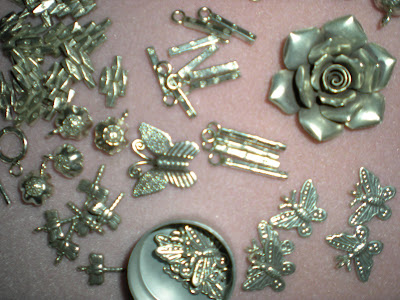 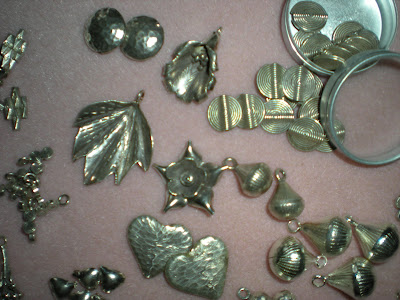 Posted by BellaLunaArts at 12:00 AM

So much more fun than just going in a store, no? 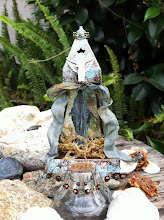 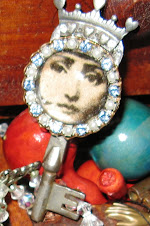 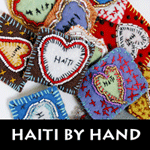 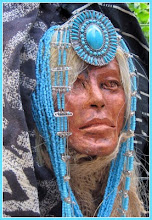 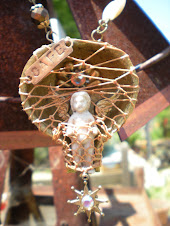